Siblings; the big, bad, ugly truth of how we get in the way

It starts off innocently enough. There’s a small disagreement, voices become raised, there’s shouting, then screaming, and one of your children races to find you in floods of tears sobbing so much so that you can’t make out what they’re saying. You ask what happened and you get one story from the sobbing child as the other runs in to defend their actions and gives you a different version of events. Who do you believe and what do you do about it?! Sound familiar? Let’s be honest we’ve all been there, me as much as everyone else.

With half term in full swing I thought it might be helpful to offer my tips and advice around sibling dynamics. Nothing is more upsetting than watching your own children at each other’s throats with no regard for each other’s feelings or sensitivities. Whether your children engage in the physical or verbal mudslinging, or both, it can create such an atmosphere at home that it either makes school holidays uncomfortable at the least, or downright unmanageable, at its worst.

Now we need to start with an understanding that sibling rivalry is perfectly normal. Our children are all vying for a limited resource, which is our time and attention, and there’s really only so much of us to go round! Now I’m not saying there’s absolutely nothing you can do and you just need to accept it. I’m simply saying some jostling and arguments between siblings is inevitable. What we need to do is manage our own expectations, as well as understanding some of the patterns of our own behaviour which might add petrol to the fire.

Here are the three common mistakes we make as parents, and what we ought to be doing instead. Trust me I’ve learnt the hard way when my two children went through a pretty dire stage of having the most monumental arguments.

1. Getting involved in arguments and disagreements we’ve not witnessed for ourselves
This is the single most common reason we get in the way. One child will come rushing in, usually in tears, and give you one side of the argument. You then ask the other child whether the accusation is true, and then you referee, backwards and forwards trying to piece together what happened and who’s to blame. The mistake here is you are relying on your children being 100% honest, and let’s face it, they won’t be. So there will always be a loser, a winner, and you will always be seen to have taken sides. My rules are simple; if you haven’t seen it you cannot referee it. End of. Now we all know which of our children is likely to react physically to a verbal slur their sibling dishes out, so we can usually make a pretty accurate educated guess at what has happened, but we are stepping on pretty rocky ground when we haven’t seen it with our own eyes to objectively counter any arguments. So my advice is you intervene and separate children earlier, when you can hear voices raised and the inevitable is likely to happen. Do the separation quietly, calmly, and matter of factly; “I can hear voices are getting raised, and to avoid any possible upsets I think it is best you have some space, Sophie can you please go here and George can you go there. In 30 minutes we can try again”. Now I know we can’t be watching over our children all the time and how can we ever be expected to get anything done if we are constantly having to listen out to what they are up to? Yet, I would say the amount of time you spend refereeing arguments and the inevitable fall out and upsets from a child who feels slighted actually takes up far more time than you realise. Whilst intervening early takes up lots of time initially, it yields long term rewards over and above anything else I have tried.

2. Telling our children they should love each other, as they’re siblings.
I cannot remember the number of times my own mother told me as a child how I should love my sister and how lucky I was to have her. As an adult I can appreciate that, but as an 8 year old who just wanted to play ‘post office’ on her own, without her 6 year old messing things up, it doesn’t feel that way. She just feels ‘annoying’. Children don’t get to choose their siblings and they are entitled to get ‘annoyed’, ‘frustrated’, ‘irritated’, ‘jealous’, and downright pissed off if they want to. Their emotions are legitimate and theirs. What we want to do as parents is help them make more appropriate ‘choices’ about what they do with their behaviour, in response to those emotions. So instead acknowledge how your child feels, and then ask them how they might be able to make a better choice next time. Warning; only do this after the event, when things are totally calm. Something along these lines “I can see you feel really annoyed with your brother Ben. All you want to do is build your Lego in peace and he keeps coming over and interfering and moving the pieces. You wish he would just go away and play somewhere else. However, pushing him and calling him rude names is not how we tell each other we’re frustrated. Next time that happens what could you do instead?”. If your child looks blankly at you then offer a couple of possible solutions and ask them to choose.

3. Talking in terms of treating everyone equally rather than in accordance to their need
This is such a common trap to fall into. We want to treat our children equally, because that seems to be the most equitable apportionment of time, and yet the reality is so much more difficult. Children measure time differently to us. So the time you spend bathing a young child, helping them with their homework, practising their spellings, or even telling them off is all counted. When you have an older child who needs less help, or who is more compliant, then they feel marginalised, that they don’t get the same amount of time with you. So instead talk about treating your children differently based on need. The 5 year old who has just started school needs more time when they get back from school as they cannot do their homework as independently as your 7 year old. Your 13 year old will need more time to decompress the challenges of friendships and social media than your 9 year old, and so on. Absolutely set aside time each day to spend with each child just being with them, but don’t get sucked into the trap and communicate to your children that you treat them all equally as you simply cannot. They all need you in different quantities at different ages and stages in their life and this will ebb and flow; they all get their turn. 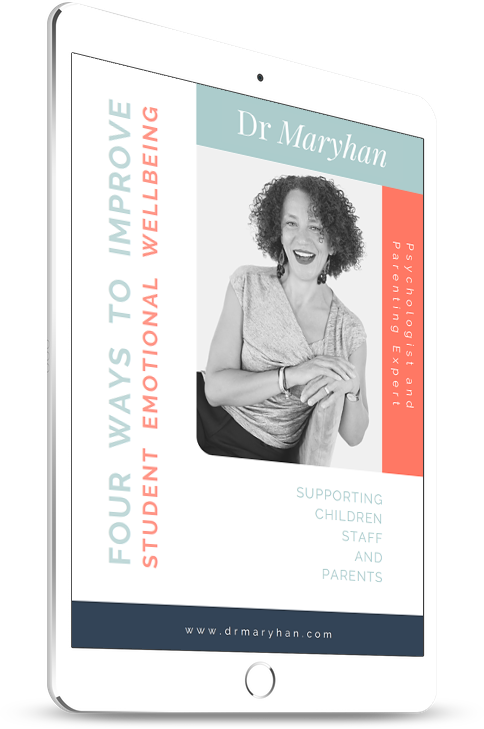 Please enter your details below to gain instant access to my FREE guide to improving your students emotional wellbeing. 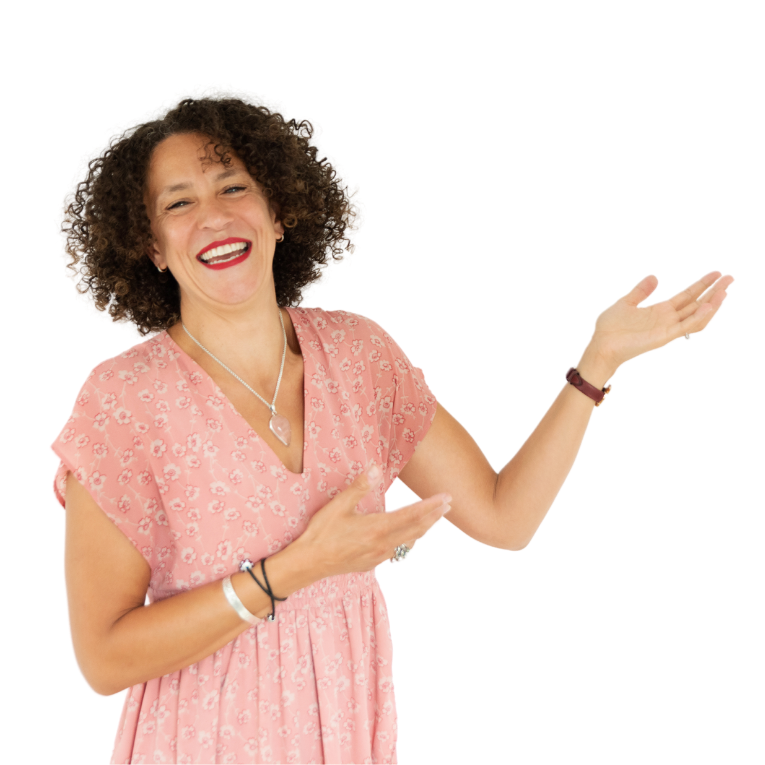 Keep up to date with my latest tips & strategies