These are just a few success stories from the hundreds of children and families I have worked with over the years. I am fortunate to have so many successes to share from a 4 year old boy who struggled to manage his emotions, to a 16 year old teenager struggling with poor self-image, an 11 year old boy who worried about everything and so many in between. Whilst the stories are all about real children, I have deliberately changed their names 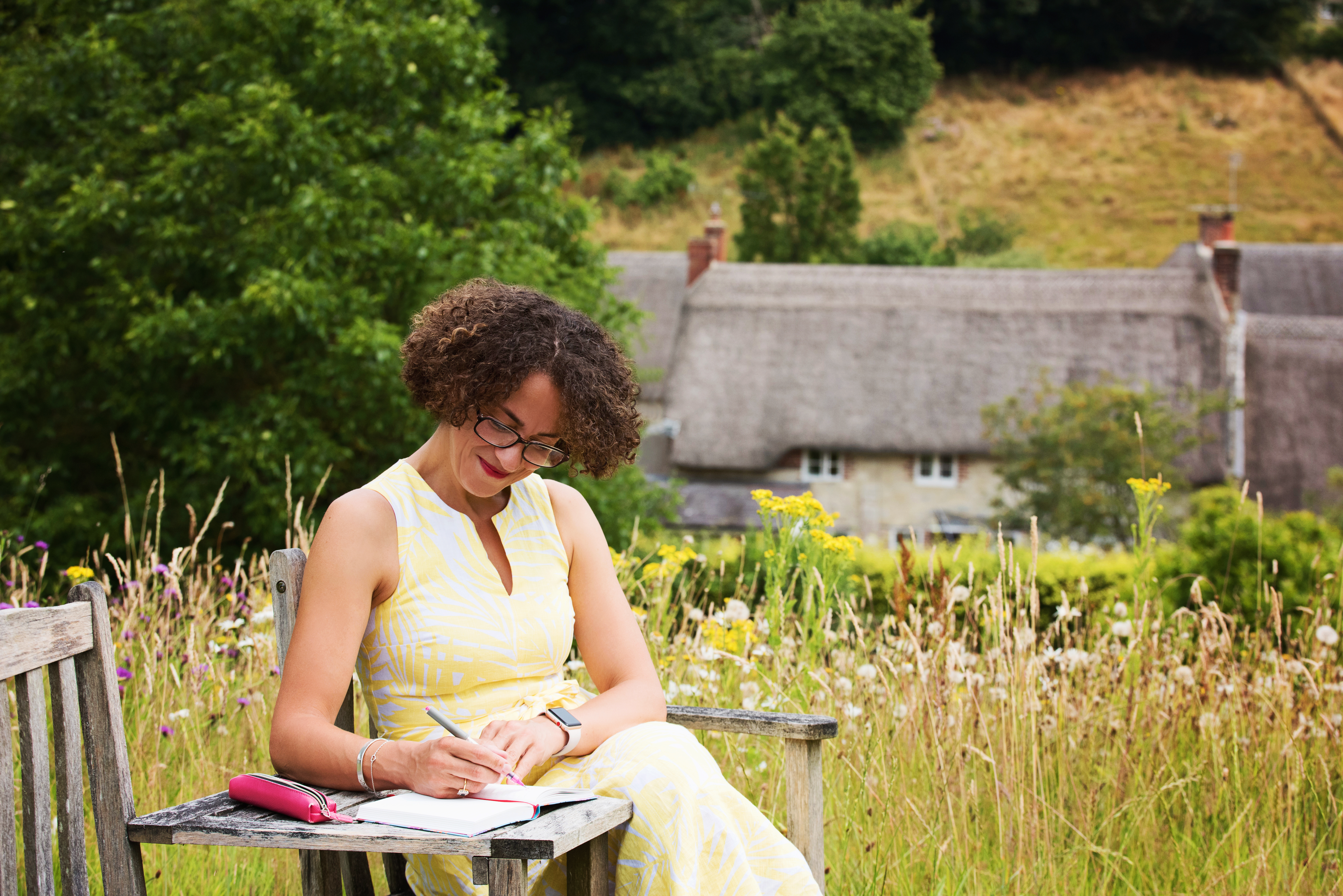 Eva was 9 years old and despite appearing to be outwardly confident, she worried about everything! she was popular, had lots of friends, but hated being away from home so much, she wouldn’t sleep anywhere other than her own bed, and cried every morning when she has to say goodbye to go into school. At home she didn’t like to be in a room on her own, even to play, and would insist on her mother being with her at all times.

Over a series of six sessions we worked on understanding how Eva’s worries ‘showed up’ in her body so she could spot the triggers. We then worked on a series of tools Eva could use to take her body back to a ‘rest and restore state’ which she practiced diligently. We created a series of targets through ‘bold and brave challenges’ to help Eva overcome her anxiety around being in a room on her own, and a daily practice of reflection so she could celebrate her successes.

David was 12 years old when his parents contacted me. He had been suspended from school as he’s physically assaulted another pupil and they knew he needed help managing his emotions. He would often become disproportionately angry over what appeared to be small issues. He got into trouble at school because he’d either react physically or say something unkind to his peers. At home there were often big arguments with his older sister; he would vie for attention, and often said his parents loved his sister more than him.

After just three sessions David’s school had noticed a huge difference in his behaviour with his peers. He was better able to manage his emotions and conscientiously practiced the techniques I’d taught him, from his toolkit. His parents saw David was really trying to use his new found skills in this challenging sibling situations, and whilst it wasn’t always smooth sailing, they felt infinitely better equipped to continue the work I’d started.

Gemma was 8 years old and hated leaving her mother to go into school. She would become anxious and worried the night before, finding it difficult to fall asleep, and would cry every morning before going to school. She was often sick after eating her breakfast and school drop off was particularly harrowing for her and her mother.

Across five sessions I taught her relaxation techniques to reduce her anxiety, which she used at night to help herself get to sleep and manage her stress in the morning. We used role play to ‘try out’ different ways of mummy saying goodbye, and eventually she stopped being sick in the morning and is now going into school happily with no tears.

Any cookies that may not be particularly necessary for the website to function and is used specifically to collect user personal data via analytics, ads, other embedded contents are termed as non-necessary cookies. It is mandatory to procure user consent prior to running these cookies on your website.

Analytics
Other
Save & Accept